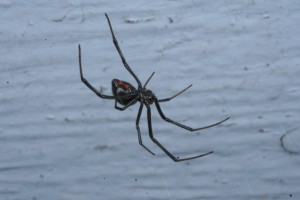 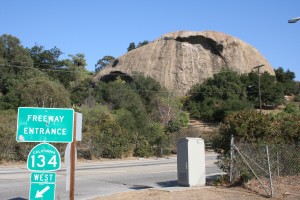 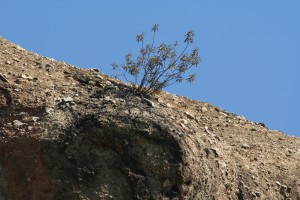 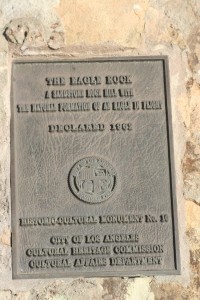 We all have opinions, what most don’t realize is that we always have TWO.  The reason is that we are each two minds, whether we realize it or not.  How well we can see this determines our self control and awareness.